Fourteen years.  I don’t know about your book, but in mine, that’s a reason to celebrate.

On July 27, 1996 at exactly 3:32p.m., we officially got hitched.  I don’t really even know how to sum up life with Scott these past 14 years.  We’ve certainly laughed a lot, cried a little (ok, maybe more this year), traveled some, had a few babies, lost one, bit our tongues, spoke too soon, hugged alot and strolled on many a quiet street.  It’s been the most phenomenal years of my life and I know the best is yet to come.

To the biggest love of my life…happy anniversary!!  Shall we stroll down the pictorial memory lane? 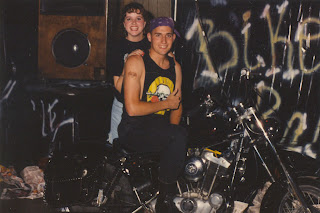 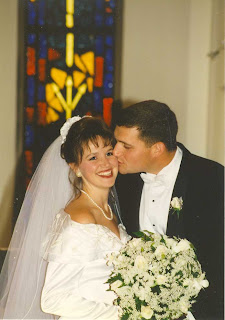 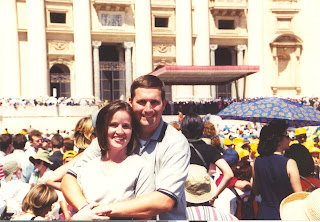 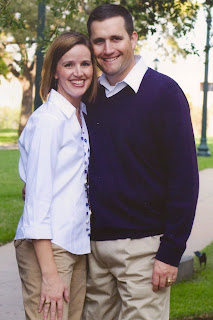 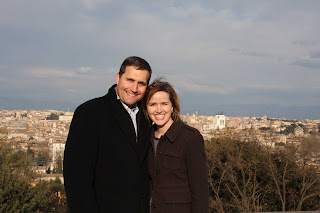